Kevin Delaney Kline is an American stage and film actor. He has won an Academy Award and two Tony Awards. He is also a 2003 American Theatre Hall of Fame inductee. Kline began his career on stage in 1972 with The Acting Company. He went on to win two Tony Awards for his work in Broadway musicals winning Best Featured Actor in a Musical for the 1978 original production of On the Twentieth Century and Best Actor in a Musical for the 1981 revival of The Pirates of Penzance.
Read full biography

There is 1 albums of Kevin Kline.

His first album On the Twentieth Century (Original Broadway Cast Recording) released 45 years ago, he was 30 years old when this album released. There were 20 songs in this album. 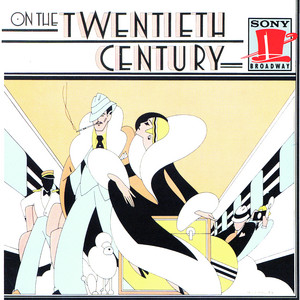 There are 70 movies of Kevin Kline.

His first feature film was Beauty and the Beast (2017, as Maurice). He was 69 when he starred in this movie. Since 2017, he has appeared in 70 feature films. The last one is The Investigation: A Search for the Truth in Ten Acts (2019). In this movie, we watched him in the Robert Mueller character .

The Daily Show with Trevor Noah He was 48 years old

Inside the Actors Studio He was 46 years old

The Ellen DeGeneres Show He was 55 years old

Late Night with Conan O'Brien He was 45 years old

He is living in St. Louis.

When is Kline's next birthday?

Other facts about Kevin Kline 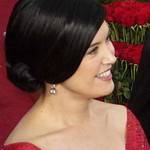 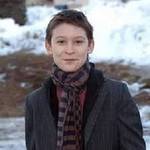 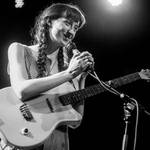 Kevin Kline Is A Member Of 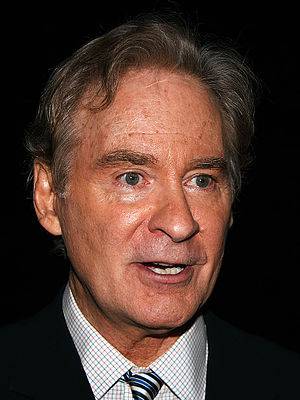