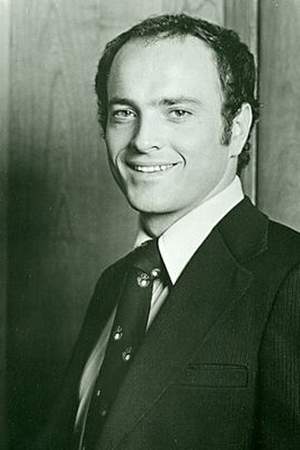 Kevin Patrick Dobson is an American film and television actor who is primarily known for his roles on television. His most prominent roles were as Detective Bobby Crocker the trusted partner of Lt. Theo Kojak on the popular 1970s CBS crime drama Kojak and as the second husband of Karen Fairgate MacKenzie M.
Read full biography

There are 19 movies of Kevin Dobson.

Voice from the Grave (1996) As Detective Joe Sraccula, he was 53 years old 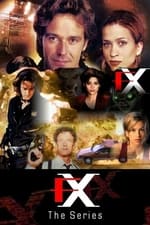 FX: The Series He was 53 years old

Touched by an Angel He was 51 years old

Knots Landing He was 36 years old

Kojak He was 30 years old

The Commish He was 48 years old

Other facts about Kevin Dobson

Kevin Dobson Is A Member Of 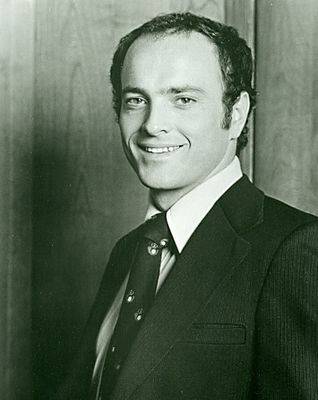