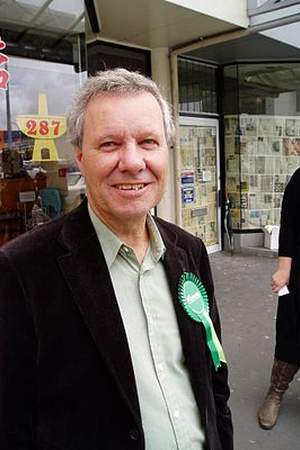 Keith James Locke was a New Zealand MP representing the Green Party who was first elected to parliament in 1999 and retired from parliament at the 2011 election. He was the Green Party spokesperson on Foreign Affairs Defence Ethnic Affairs Pacific Affairs Human Rights Immigration Police and Auckland Transport. He served on the Foreign Affairs Defence and Trade Select Committee. During his 12 years in Parliament he won a number of awards.
Read full biography

His mother was New Zealand writer historian and activist His mother died at the age of 88 (Keith was 57 years old). When Keith born she was 31 years old. 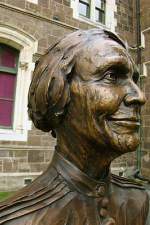 Awarded Member of the New Zealand Order of Merit in 2020 .

Other facts about Keith Locke

Keith Locke Is A Member Of