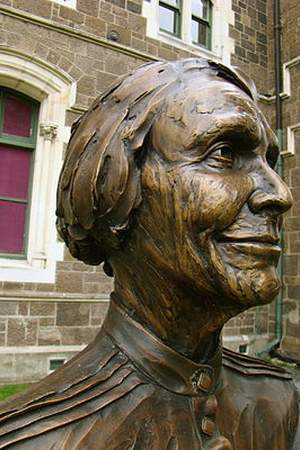 Elsie Violet Locke was a New Zealand writer historian and leading activist in the feminism and peace movements. Probably best known for her children's literature The Oxford Companion to New Zealand Literature said that she made a remarkable contribution to New Zealand society for which the University of Canterbury awarded her an honorary D. Litt. in 1987.
Read full biography

She had one child, Keith (79, New Zealand politician) . When her first child, Keith Locke, was born, Elsie Locke was 31 years old.

Other facts about Elsie Locke 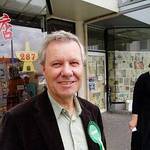 Elsie Locke Is A Member Of 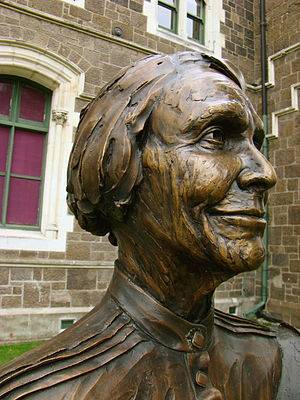