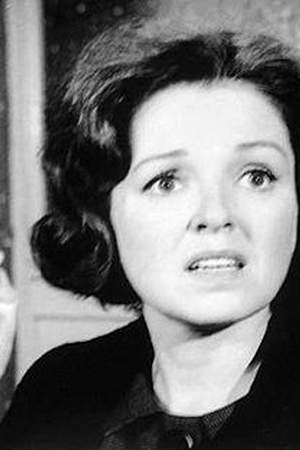 Kathleen Maguire was an American actress who won an Obie Award in 1958 for her performance in the stage play The Time of the Cuckoo. She was also known for two roles in two short lived soap operas on television first as wealthy widow Kate Austen on A Flame in the Wind; and as extremely conservative doctor's wife Adrian Sims on the series A World Apart.
Read full biography

There are 4 movies of Kathleen Maguire:

A World Apart She was 44 years old

The Philco Television Playhouse She was 23 years old

The Fugitive She was 37 years old

Other facts about Kathleen Maguire

Kathleen Maguire Is A Member Of 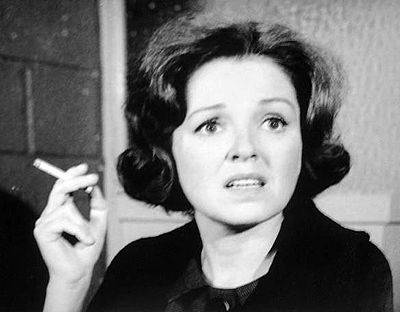