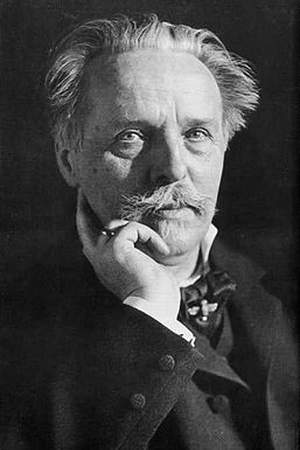 Karl Friedrich May was a popular German writer noted mainly for adventure novels set in the American Old West and similar books set in the Orient and Middle East. In addition he wrote stories set in his native Germany in China and in South America.
Read full biography

His real name:
Birth name of Karl May is Karl Friedrich May
Is Karl May still alive?

Karl May had two marriages.

There are 25 movies of Karl May.

View all Karl May movies. 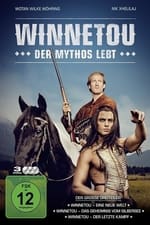 Winnetou - The Legend Lives He was 174 years old

Other facts about Karl May

Karl May Is A Member Of