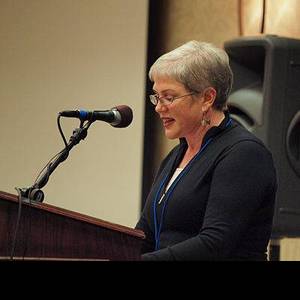 Julia Sweeney is an actor author comedian. She was born on October 10, 1959 (61 years old) as Julia Anne Sweeney.

Julia Anne Sweeney is an American actress comedian and author. She is known for her role as a cast member on Saturday Night Live and for her autobiographical solo shows. She played Mrs. Keeper in the animated film Stuart Little and voiced Brittany in Father of the Pride. read more

She is living in Chicago.

She graduated from Gonzaga Preparatory School and University Of Washington

Murphy's Law She was 29 years old

Frasier She was 33 years old

Julia Sweeney Is A Member Of

When is Sweeney's next birthday? 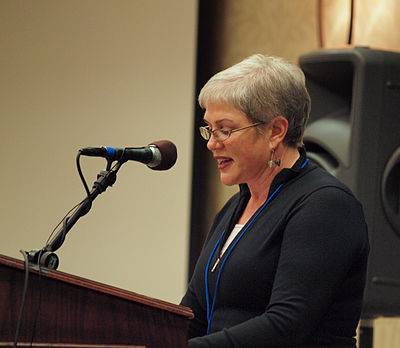