Judson Laipply is a 46 years old comedian from United States of America from . He was born on March 22, 1976 in . His nickname is Jud Laipply. 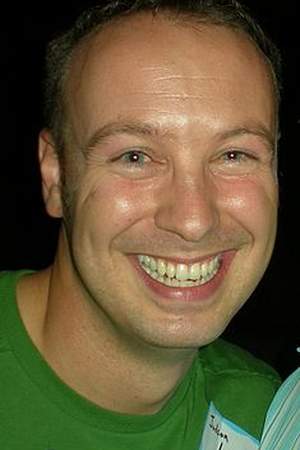 Judson Laipply is an American motivational speaker and dancer from Bucyrus Ohio. He served as the state president of The Ohio Association of Student Councils from 1993 to 1994. He is best known for his performance in the Evolution of Dance viral video clip. He has worked as a public speaker since 2000.
Read full biography

He is living in Lakewood.

When is Laipply's next birthday?

Other facts about Judson Laipply

Judson Laipply Is A Member Of 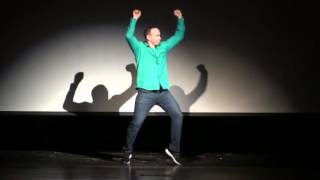 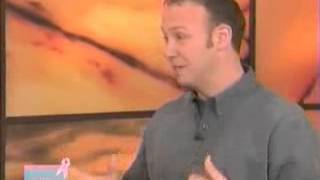 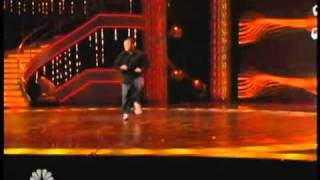 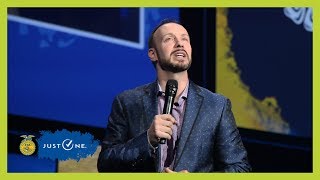 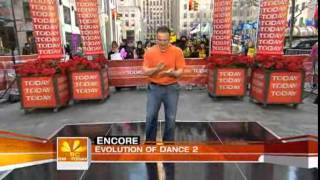 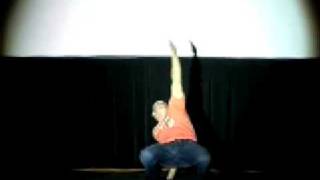 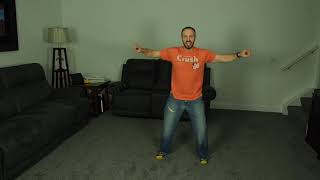 Learn the Evolution of Dance! 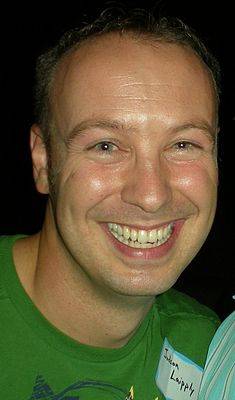