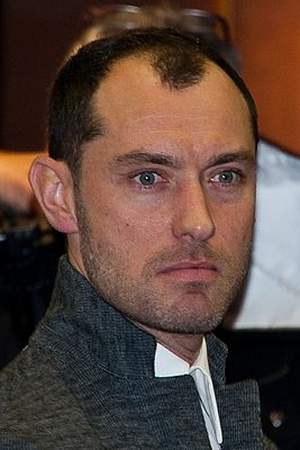 David Jude Heyworth Law known professionally as Jude Law is an English actor film producer and director. He began acting with the National Youth Music Theatre in 1987 and had his first television role in 1989. After starring in films directed by Andrew Niccol Clint Eastwood and David Cronenberg he was nominated for the Academy Award for Best Supporting Actor in 1999 for his performance in Anthony Minghella's The Talented Mr. Ripley.
Read full biography

His father Peter Law and Peter Law was 24 years old when Jude born. His father was a Politician.

There are 70 movies of Jude Law.

His first feature film was Fantastic Beasts: The Crimes of Grindelwald (2018, as Albus Dumbledore). He was 45 when he starred in this movie. Since 2018, he has appeared in 70 feature films. The last one is The Roof (2016). In this movie, we watched him in the And Yet Another Fan character .

Sky Captain and the World of Tomorrow (2004) As Sky Captain, he was 31 years old

LIVE with Kelly and Ryan He was 10 years old

He graduated from The Halley Academy and Alleyn's School

When is Law's next birthday?

Other facts about Jude Law 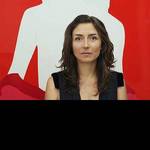 Jude Law Is A Member Of 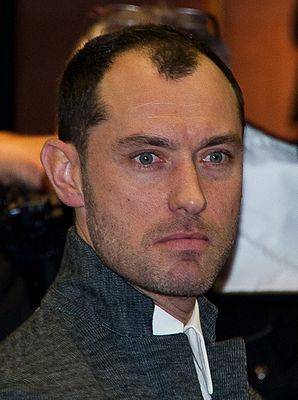