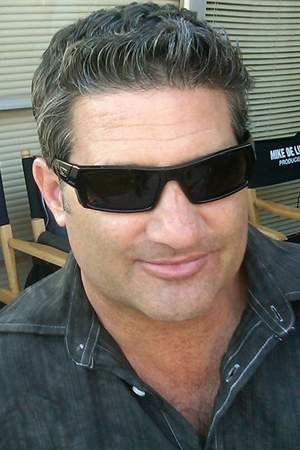 Johnny Michael Martin has began his career as a stuntman, and within a relatively short period of time, graduated to being a stunt coordinator and second-unit director. In those capacities, Johnny has worked on more than 200 films, TV shows, and commercials, and even won the award for Best Stunt Coordinator of the Year for the film “Gone in 60 Seconds. " In 2003, Johnny launched his own production company, Martini Films. In 2012, Martini Films partnered with China Film Group for the feature film “Urban Games”, which was entirely shot in China and Ko...
Read full biography

There are 30 movies of Johnny Martin.

Other facts about Johnny Martin

Johnny Martin Is A Member Of 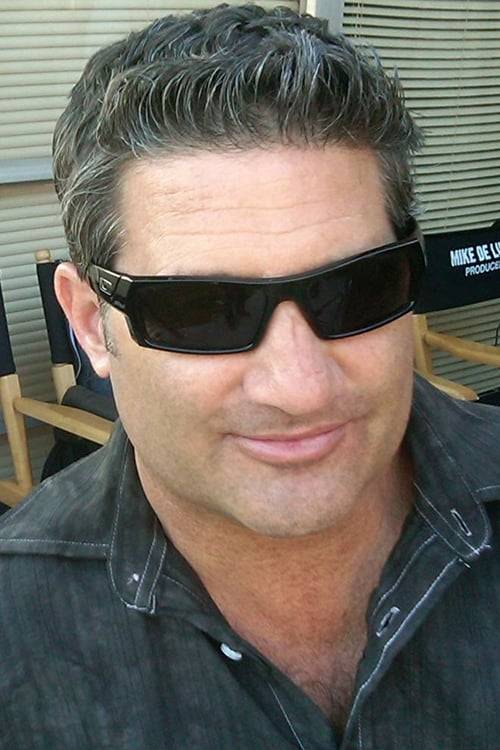