Johnny Mandel is an American composer and arranger of popular songs film music and jazz. Among the musicians he has worked with are Count Basie Frank Sinatra Peggy Lee Anita O'Day Barbra Streisand and Shirley Horn.
Read full biography

There are 9 albums of Johnny Mandel.

His first album M*A*S*H (Soundtrack) released 53 years ago, he was 44 years old when this album released. There were 16 songs in this album. 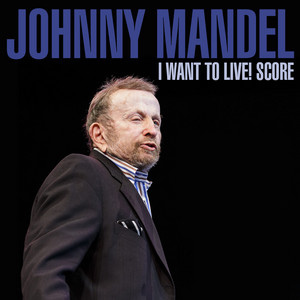 I Want To Live! Score 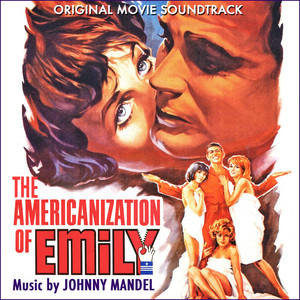 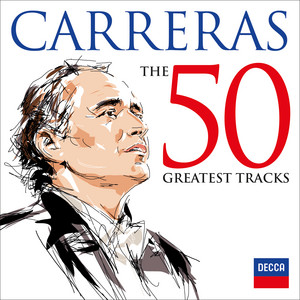 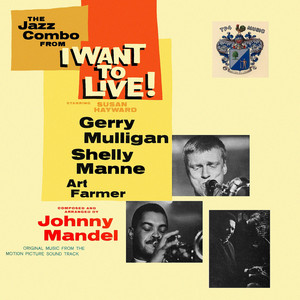 The Jazz Combo from 'I Want to Live'

There are 32 movies of Johnny Mandel.

Other facts about Johnny Mandel

Johnny Mandel Is A Member Of