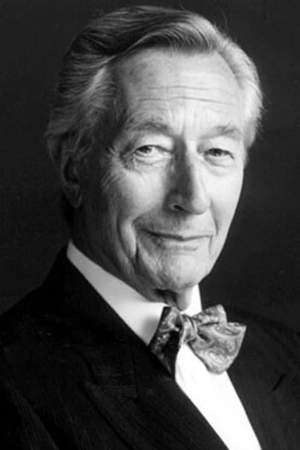 John Neville, OBE, CM was an English theatre and film actor who moved to Canada with his family in 1972. He enjoyed a resurgence of international attention as a result of his starring role in Terry Gilliam's "The Adventures of Baron Munchausen". He was appointed to the Order of Canada, that nation's highest civilian honor, in 2006. According to publicists at Canada's Stratford Shakespeare Festival, Neville died "peacefully surrounded by family" on 19 November 2011, aged 86. Neville suffered with Alzheimer's disease in his latter years. He is sur...
Read full biography

There are 13 albums of John Neville.

His first album The Countess Cathleen: A Verse Play by W. B. Yeats released 67 years ago, he was 30 years old when this album released. There were 2 songs in this album. 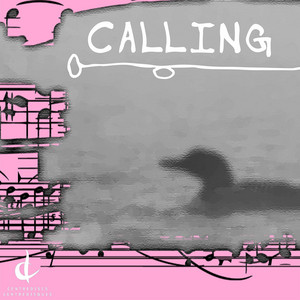 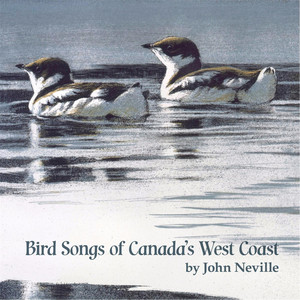 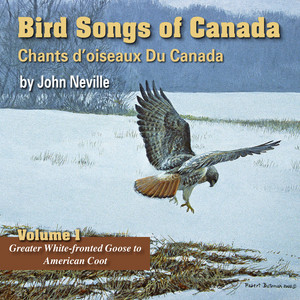 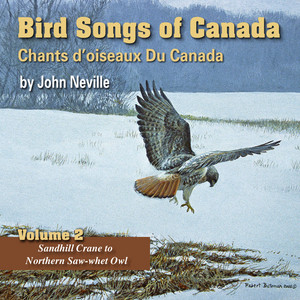 There are 45 movies of John Neville.

His first feature film was The Fifth Element (1997, as General Staedert). He was 72 when he starred in this movie. Since 1997, he has appeared in 45 feature films. The last one is White Knuckles (2004). In this movie, we watched him in the Narrator character .

The Adventures of Baron Munchausen (1989) As Hieronymus Karl Frederick Baron von Munchausen, he was 63 years old

His first TV Show was The First Churchills (1969).

The X-Files He was 68 years old 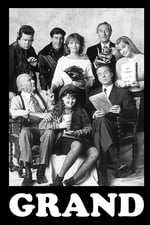 Grand He was 64 years old 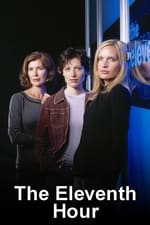 The Eleventh Hour He was 77 years old 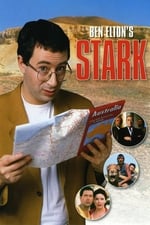 Stark He was 68 years old

Other facts about John Neville

John Neville Is A Member Of 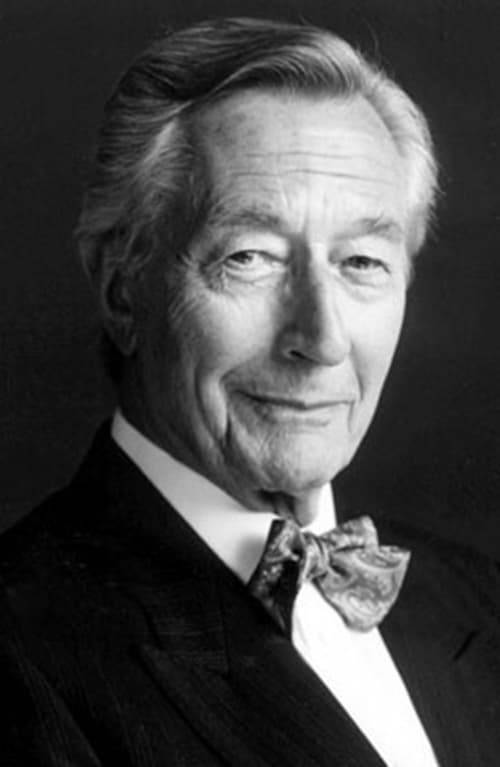