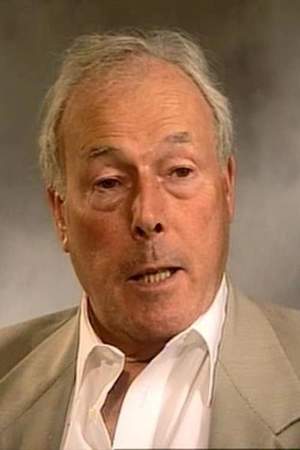 John Glen is a British film director. He was born in Sunbury-on-Thames, England. He is best known for his work as a film editor, and director of five James Bond movies, he also worked as film editor and second unit director on three previous Bond movies: On Her Majesty's Secret Service, The Spy Who Loved Me, Moonraker. Glen's other films as second unit director include Superman and The Wild Geese, both in 1978.  He also directed the feature films Christopher Columbus: The Discovery and The Point Men and directed the TV series Space Precinct. In 20...
Read full biography

There are 23 movies of John Glen.

When is Glen's next birthday?

Other facts about John Glen

John Glen Is A Member Of 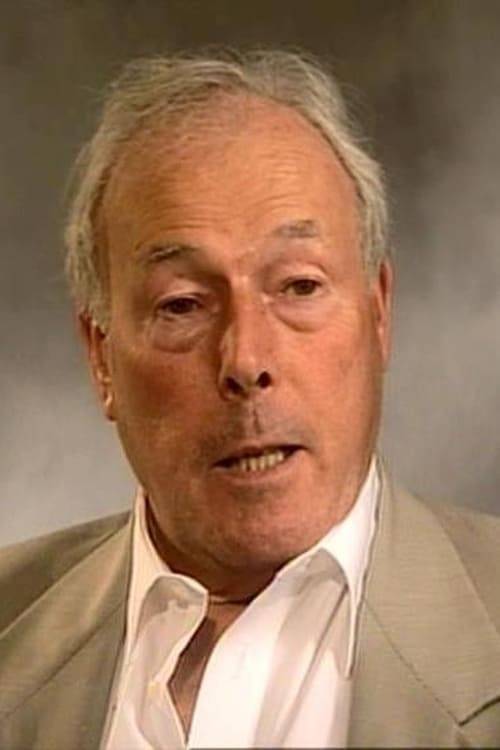