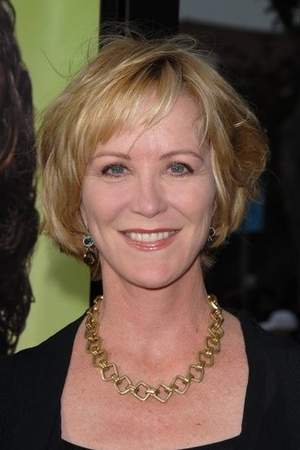 Joanna Kerns is an American actress and director best known for her role as Maggie Seaver on the family situation comedy Growing Pains from 1985–1992.
Read full biography

There are 30 movies of Joanna Kerns.

Going Underground (1993) As Maryanne Walker-Tate, she was 40 years old

The Great Los Angeles Earthquake (1990) As Dr. Clare Winslow, she was 37 years old

Hunter She was 31 years old 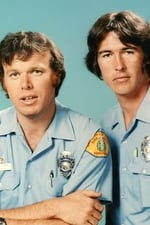 Emergency! She was 18 years old

Chicago Hope She was 41 years old

She graduated from McLane High School

When is Kerns's next birthday?

Other facts about Joanna Kerns

Joanna Kerns Is A Member Of 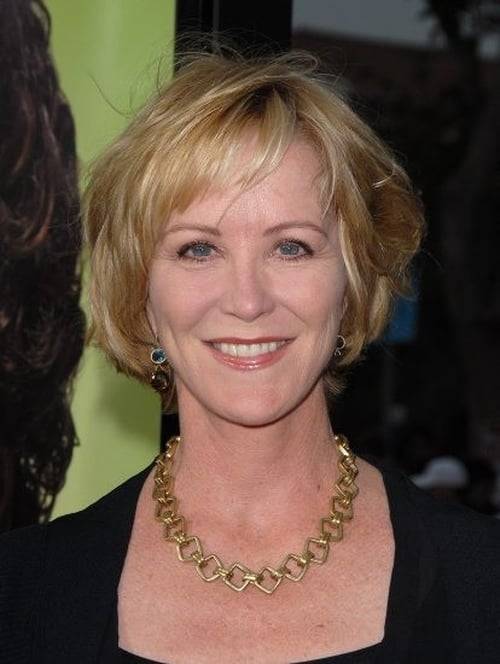