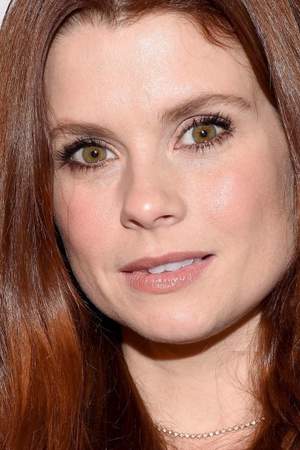 Joanna Lynne García also known professionally as Joanna Garcia Swisher is an American actress. She is known for her portrayal of Cheyenne Hart-Montgomery on The WB/The CW sitcom Reba. She later starred as Mia Putney in the ABC sitcom Better with You. Since November 2013 she has had a recurring role as Ariel in the ABC drama series Once Upon a Time.
Read full biography

There are 10 movies of Joanna García. 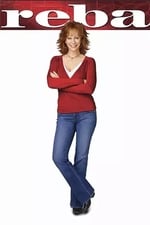 Reba She was 22 years old

Family Guy She was 19 years old

Providence She was 19 years old

seaQuest DSV She was 14 years old

When is García's next birthday?

Other facts about Joanna García

Joanna García Is A Member Of 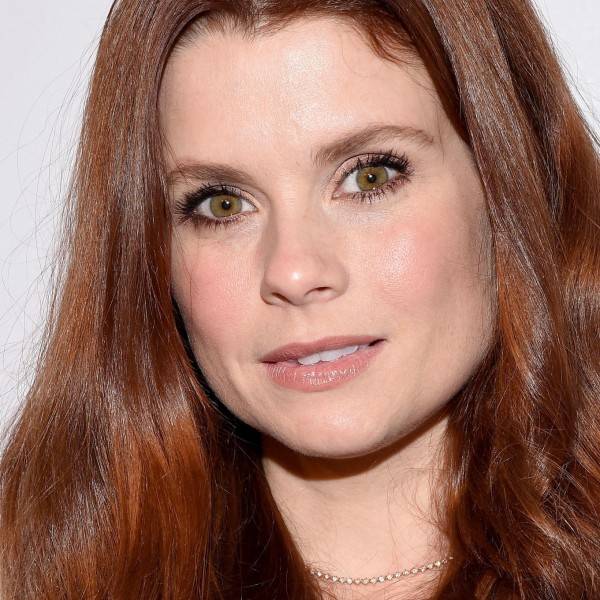