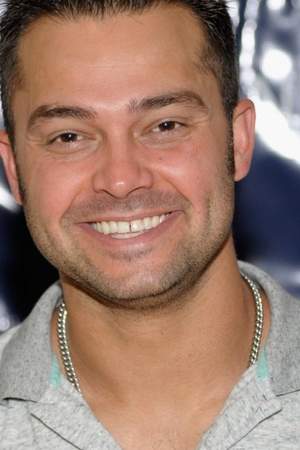 Nicholas Thompson Nick Swisher is an American professional baseball outfielder and primarily a first baseman for the Cleveland Indians of Major League Baseball. Swisher is a switch hitter who throws left-handed. He has also played for the Oakland Athletics Chicago White Sox and New York Yankees.
Read full biography

When is Swisher's next birthday?

Other facts about Nick Swisher

Nick Swisher Is A Member Of 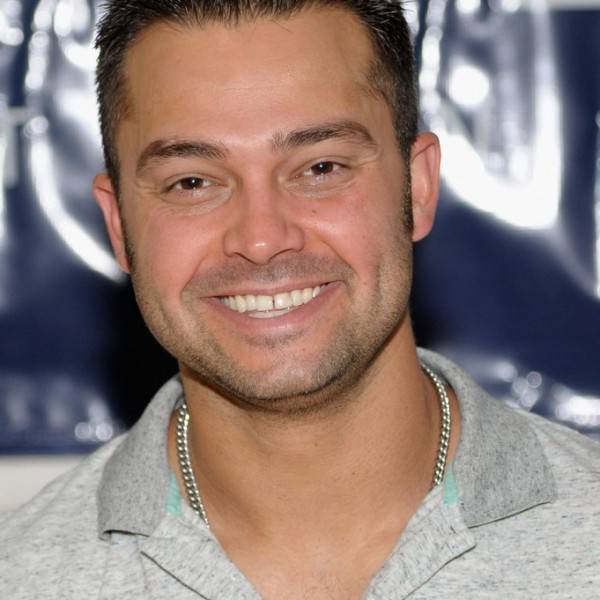