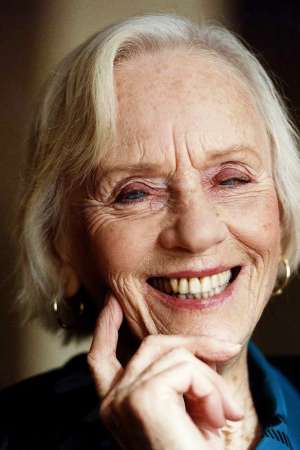 Jessica Alice Tandy was a British-American stage and film actress who spent most of her 67-year career in the United States. She appeared in over 100 stage productions and had more than 60 roles in film and TV. Born in London to a headmistress and a travelling salesman she made her professional debut on the London stage in 1927 at the age of 18.
Read full biography

There are 34 movies of Jessica Tandy. 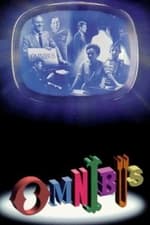 Omnibus She was 43 years old

Studio One She was 39 years old

The Ed Sullivan Show She was 39 years old 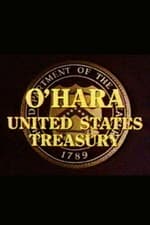 Other facts about Jessica Tandy 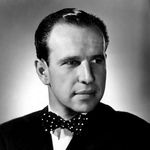 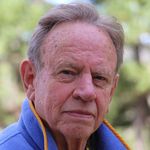 Jessica Tandy Is A Member Of