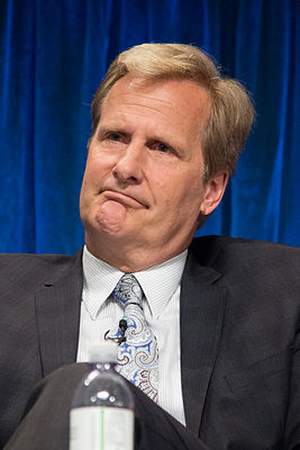 There are 30 albums of Jeff Daniels.

His first album Live and Unplugged To Benefit The Purple Rose Theatre released 18 years ago, he was 48 years old when this album released. There were 12 songs in this album. 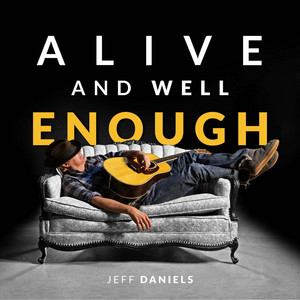 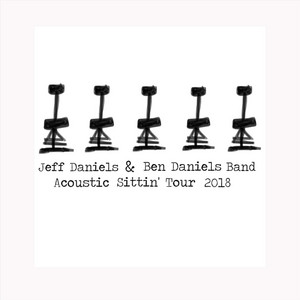 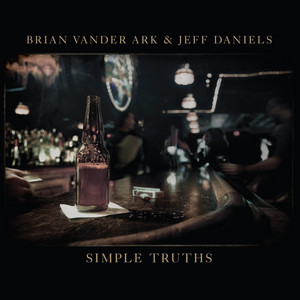 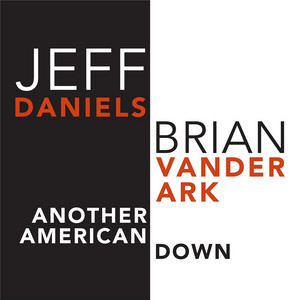 There are 77 movies of Jeff Daniels.

Hawaii Five-O He was 13 years old

The Colbert Report He was 50 years old

When is Daniels's next birthday?

Other facts about Jeff Daniels

Jeff Daniels Is A Member Of 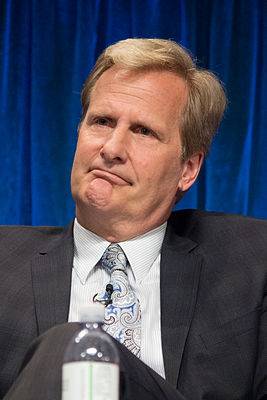