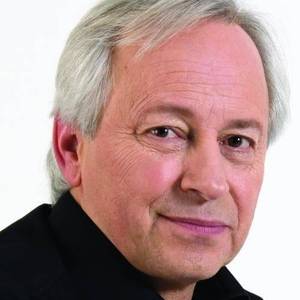 Jean-Claude Lord is a Canadian film director and screenwriter. He was one of the most commercial of the Québécois directors in the 1970s and aimed his feature films at a mass audience and dealt with political themes in a mainstream Hollywood style. read more

Jean-Claude Lord Is A Member Of

When is Lord's next birthday? 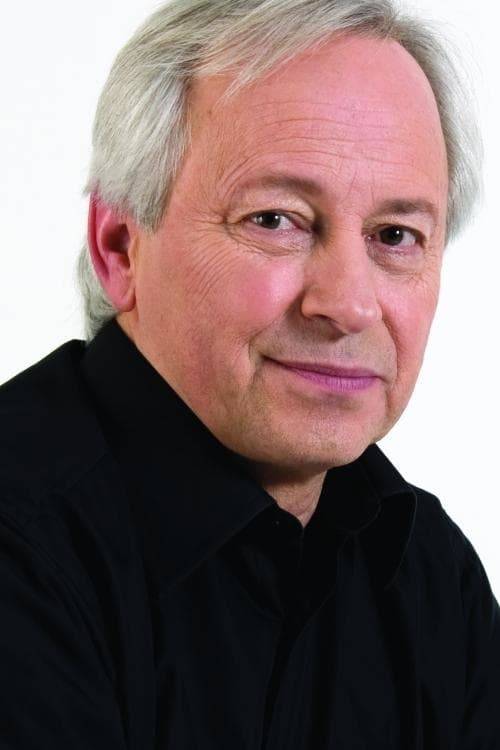