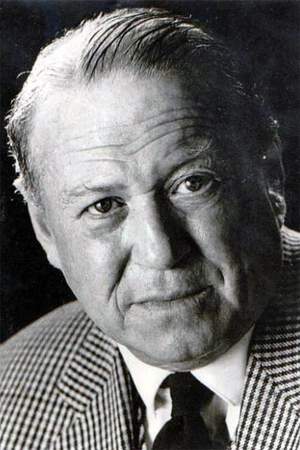 . James Hayter was a British actor. He was born in Lonavala, India, brought up in Scotland and died in Spain. His best remembered film roles include Friar Tuck in the 1952 film The Story of Robin Hood and His Merrie Men and Samuel Pickwick in The Pickwick Papers of the same year. His rotund appearance and fruity voice made him a natural choice for such roles. A pupil of Dollar Academy, he became a graduate of the Royal Academy of Dramatic Art, his film career began in 1936 in Sensation, but was interrupted by World War II during which he serve...
Read full biography

There are 63 movies of James Hayter.

His first feature film was Lawrence of Arabia (1962, as Sheik in Arab Council (uncredited)). He was 55 when he starred in this movie. Since 1962, he has appeared in 63 feature films. The last one is The Heart Within (1957). In this movie, we watched him in the Grandfather Willard character . 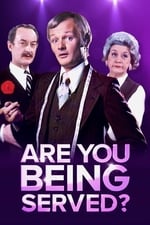 Are You Being Served? He was 65 years old

The Avengers He was 53 years old

Fair Game He was 51 years old 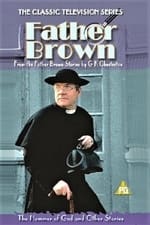 Father Brown He was 67 years old

The Flaxton Boys He was 62 years old

Other facts about James Hayter

James Hayter Is A Member Of 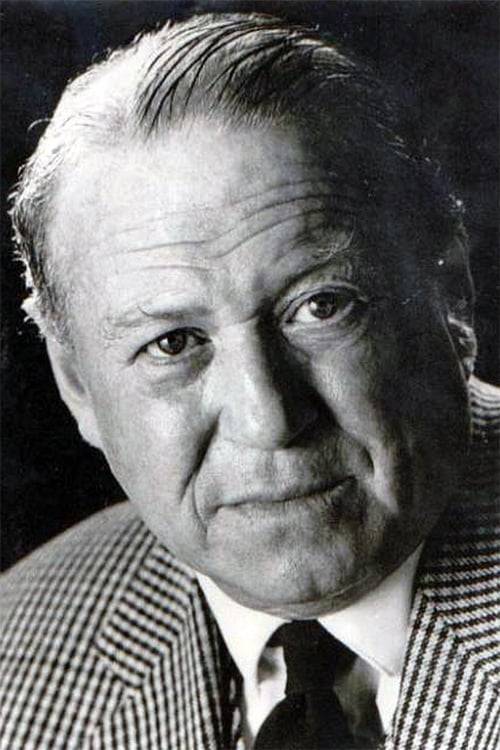