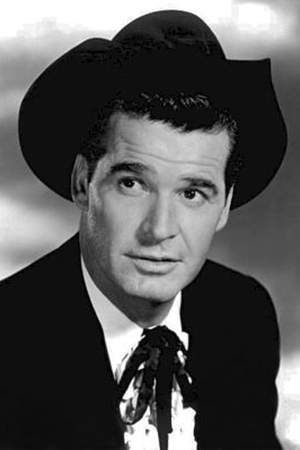 James Garner is an American film and television actor one of the first Hollywood actors to excel in both media. He has starred in several television series spanning a career of more than five decades. These included his popular roles as Bret Maverick in the 1950s western-comedy series Maverick and Jim Rockford in the 1970s detective drama The Rockford Files.
Read full biography

He had one child, Sir (86) . When his first child, Sir James Wilson Garnar, was born, James Garner was 57 years old.

There are 79 movies of James Garner.

His first feature film was The Notebook (2004, as Duke). He was 76 when he starred in this movie. Since 2004, he has appeared in 79 feature films. The last one is The Rockford Files: Shoot-Out at the Golden Pagoda (1997). In this movie, we watched him in the Jim Rockford character . 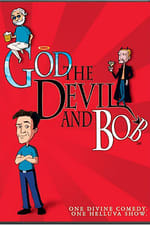 God, the Devil and Bob He was 71 years old

Chicago Hope He was 66 years old

He graduated from University Of Oklahoma and Hollywood High School

He is living in Norman.

Other facts about James Garner

James Garner Is A Member Of 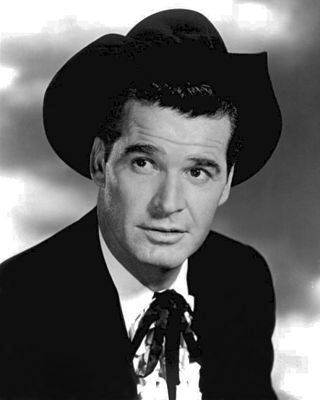