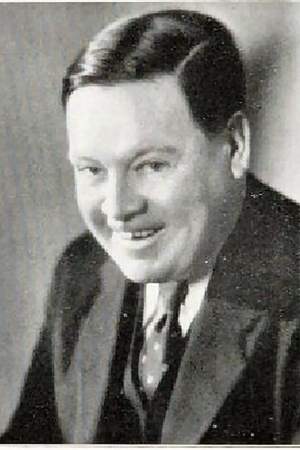 James Donlan was an American actor. Born in San Francisco California Donlan appeared in 107 films between 1929 and 1939. He died in Hollywood California aged 49 from a heart attack. His daughter is actress Yolande Donlan.
Read full biography

There are 52 movies of James Donlan.

Other facts about James Donlan

James Donlan Is A Member Of 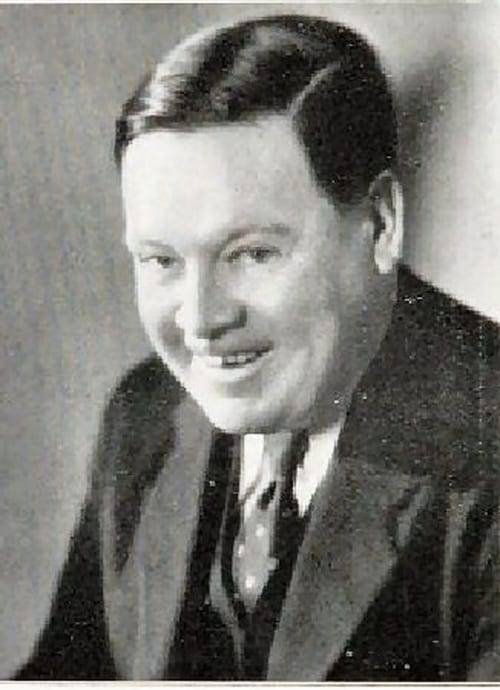