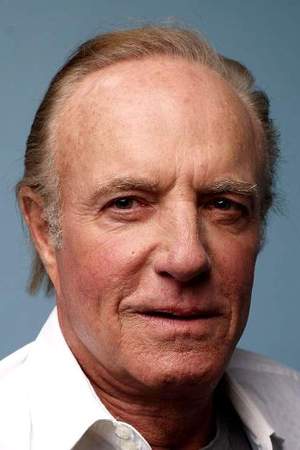 James Edmund Caan is an American actor. He is best known for his starring roles in The Godfather Thief Misery A Bridge Too Far Brian's Song Rollerball Kiss Me Goodbye and El Dorado. He also starred as Big Ed Deline in the television series Las Vegas. He is currently cast as Terry The Cannon Gannon Sr. in the ABC sitcom Back in the Game.
Read full biography

He has one child, Scott (46, American actor) . When his first child, Scott Caan, was born, James Caan was 36 years old.

There are 111 movies of James Caan.

Las Vegas He was 63 years old

Crossing Jordan He was 61 years old

Combat! He was 22 years old

He graduated from Michigan State University, Hofstra University and Neighborhood Playhouse School Of The Theatre

When is Caan's next birthday?

Other facts about James Caan 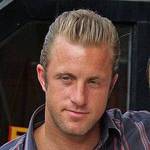 James Caan Is A Member Of 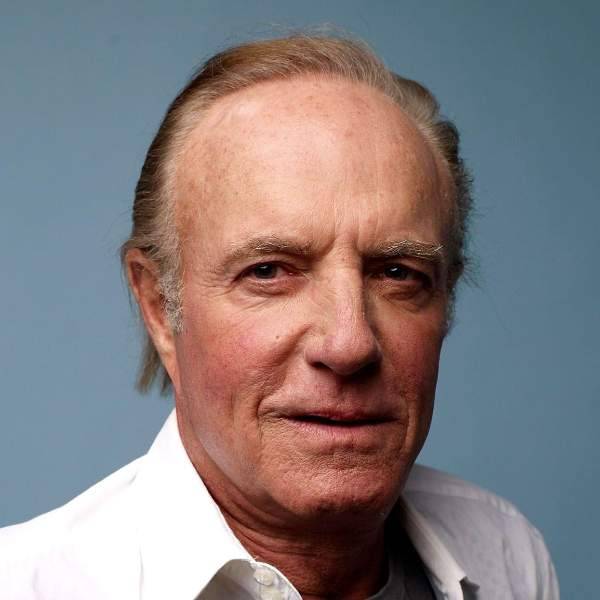