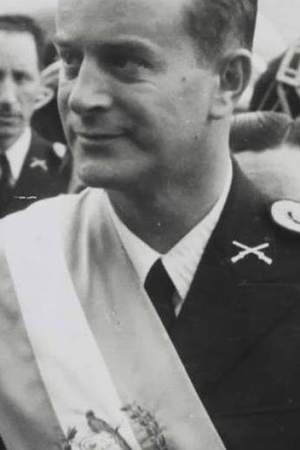 Jacobo Árbenz, president of Guatemala in 1951–54

Colonel Jacobo Árbenz Guzmán was a Guatemalan military officer and progressive politician who served as Defense Minister of Guatemala from 1944 to 1951 and as President of Guatemala from 1951 to 1954. Árbenz was born in 1913 to a middle-class family and graduated with high honors from a military academy in 1935. He served in the army corp until 1944 steadily rising through the ranks.
Read full biography

No, he died on 01/27/1971, 51 years ago. He was 57 years old when he died. Cause of death: myocardial infarction. He died in Mexico City and buried in Guatemala City General Cemetery .

He had two children, Arabella and Jacobo (75) .

Awarded Order of the Quetzal .

He graduated from Escuela Politécnica (Guatemala)

Other facts about Jacobo Árbenz

Jacobo Árbenz Is A Member Of 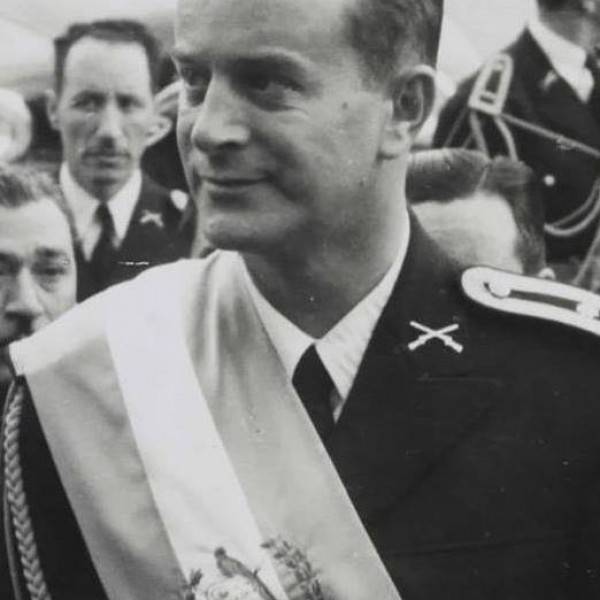