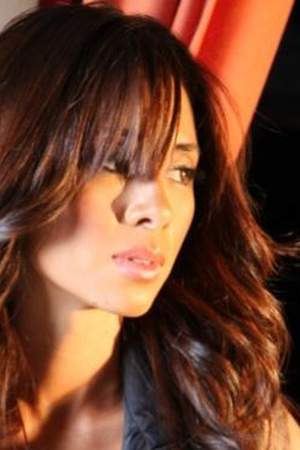 Jaclyn Roxane Chan also known simply as Jacki R. Chan or Jacki Chan is an American actress musician and Model. She has appeared in various magazines calendars and print ads as well as several motion pictures television shows and commercials. She is niece to Hollywood stuntman Darryl Chan. Formerly under the Universal Music Group label she is also an experienced drummer who has been featured in several films commercials television spots and music videos.
Read full biography

There are 5 movies of Jacki R. Chan.

Her first feature film was Crank (2006, as Cocoon Girl). She was 25 when she starred in this movie. Since 2006, she has appeared in 5 feature films. The last one is Minty the Assassin (2009). In this movie, she played the character Molly Leviathan .

When is Chan's next birthday?

Other facts about Jacki R. Chan

Jacki R. Chan Is A Member Of 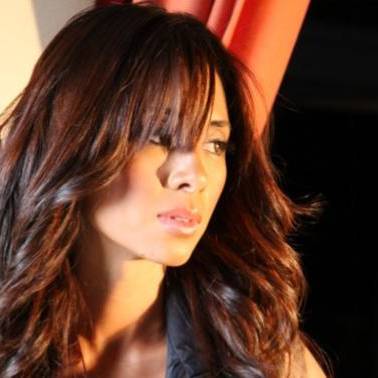