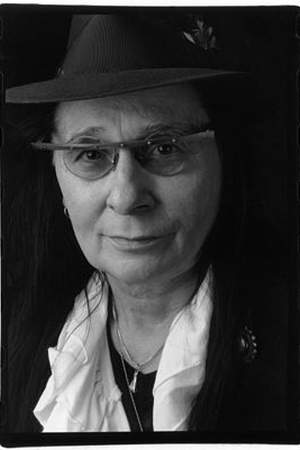 Jack Nitzsche is a 63 years old American musician from Chicago. Jack Nitzsche was born on April 22, 1937 (died on August 25, 2000, he was 63 years old) in Chicago as Bernard Alfred Nitzsche.

Bernard Alfred Jack Nitzsche was an arranger producer songwriter and film score composer. He first came to prominence in the late 1950s as the right-hand-man of producer Phil Spector and went on to work with the Rolling Stones Neil Young and others. He also worked extensively in film scores winning a song of the year Oscar in 1983 for co-writing Up Where We Belong
Read full biography

No, he died on 08/25/2000, 21 years ago. He was 63 years old when he died. Cause of death: infectious disease. He died in Hollywood and buried in Hollywood Forever Cemetery .

There are 62 albums of Jack Nitzsche: 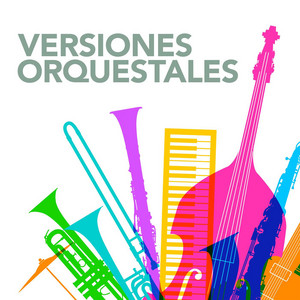 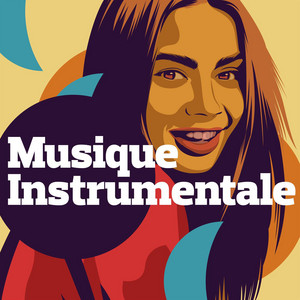 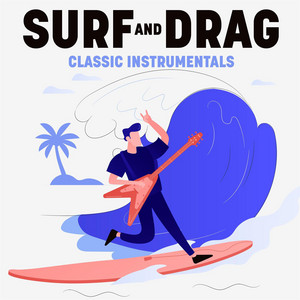 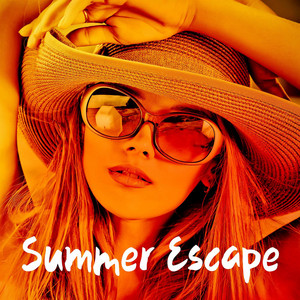 His first album The Lonely Surfer released 58 years ago, he was 25 years old when this album released. There were 12 songs in this album.

There are 29 movies of Jack Nitzsche:

One Flew Over the Cuckoo's Nest (1975) As Original Music Composer, he was 38 years old

Breathless (1983) As Original Music Composer, he was 46 years old

Other facts about Jack Nitzsche

Jack Nitzsche Is A Member Of