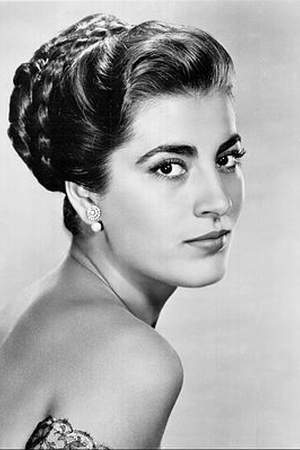 Irene Papas is a Greek actress and occasional singer who has starred in over seventy films in a career spanning more than fifty years.
Read full biography

There are 6 albums of Irene Papas.

Her first album Odes released 43 years ago, she was 52 years old when this album released. There were 8 songs in this album. 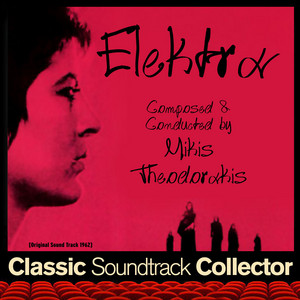 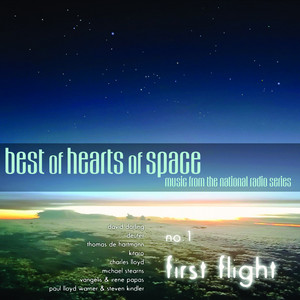 Best of Hearts of Space, No. 1: First Flight 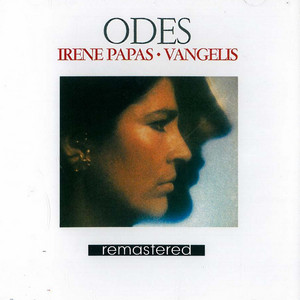 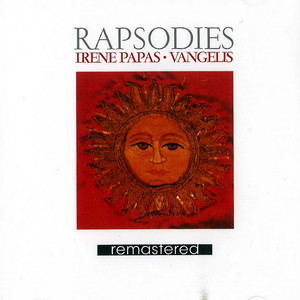 There are 61 movies of Irene Papas.

Her first feature film was Lion of the Desert (1981, as Mabrouka). She was 55 when she starred in this movie. Since 1981, she has appeared in 61 feature films. The last one is Bambina (1974). In this movie, she played the character Raimonda Spina .

Climax! She was 28 years old

Short Cuts She was 76 years old 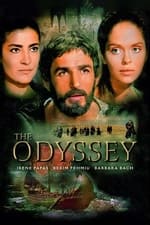 The Odyssey She was 42 years old 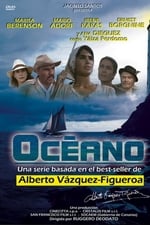 Oceano She was 63 years old 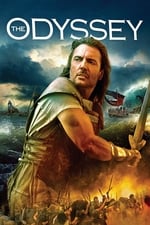 The Odyssey She was 71 years old

When is Papas's next birthday?

Other facts about Irene Papas

Irene Papas Is A Member Of 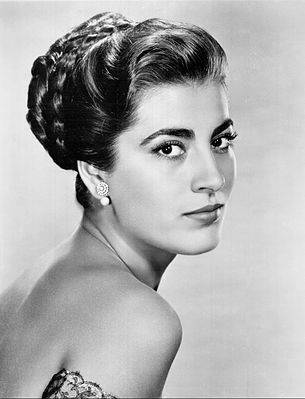