Irène Jacob is a 55 years old Swiss actor from Paris. She was born on July 15, 1966 in Paris as Irène Christine Jacob. 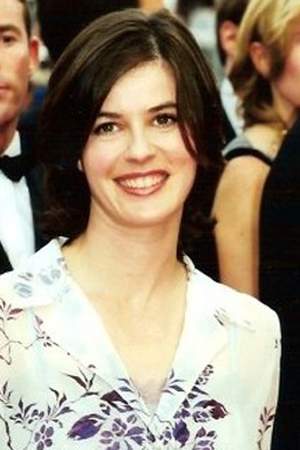 Irène Marie Jacob is a French-born Swiss actress considered one of the preeminent French actresses of her generation. Jacob gained international recognition and acclaim through her work with Polish film director Krzysztof Kieślowski who cast her in the lead role of The Double Life of Véronique and Three Colors: Red. She came to represent an image of European sophistication.
Read full biography

There are 52 movies of Irène Jacob.

The Double Life of Véronique (1991) As Weronika/Véronique, she was 25 years old 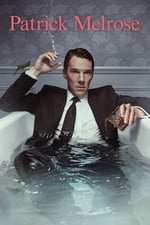 Patrick Melrose She was 51 years old 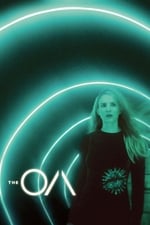 The OA She was 50 years old

When is Jacob's next birthday?

Other facts about Irène Jacob

Irène Jacob Is A Member Of 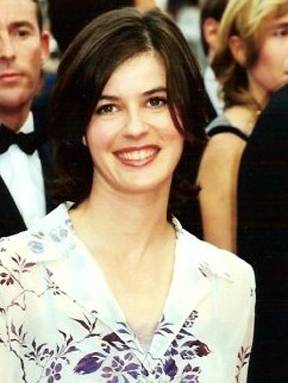