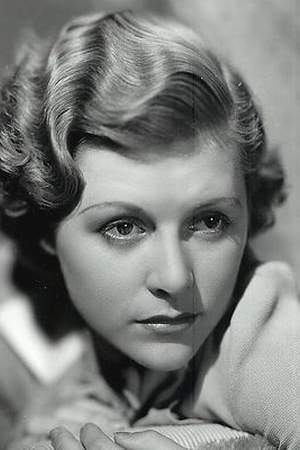 There are 52 movies of Irene Hervey.

Her first feature film was Play Misty for Me (1971, as Madge). She was 62 when she starred in this movie. Since 1971, she has appeared in 52 feature films. The last one is Mickey (1948). In this movie, she played the character Louise Williams .

Studio One She was 39 years old

Ironside She was 57 years old

The Pepsi-Cola Playhouse She was 44 years old

Matinee Theater She was 46 years old

She graduated from Venice High School

Other facts about Irene Hervey

Irene Hervey Is A Member Of