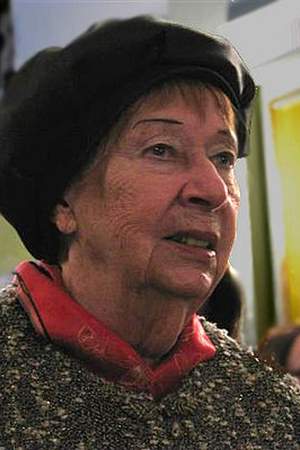 Irena Kwiatkowska was a popular Polish actress known in Poland for her many cabaret roles and monologues as well as appearances in movies and television shows. Kwiatkowska graduated from the Państwowy Instytut Sztuki Teatralnej in 1935. Until the outbreak of the World War II she appeared in the Teatr Powszechny in Warsaw Teatr Nowy in Poznań Teatr Polski in Katowice and in Wilno.
Read full biography

There are 8 movies of Irena Kwiatkowska.

Her first feature film was Hello, Fred the Beard (1978, as Bufetowa Makowska). She was 66 when she starred in this movie. Since 1978, she has appeared in 8 feature films. The last one is The Woodpecker (1970). In this movie, she played the character Nurse .

Controlled Conversations (1991) As Lusia, she was 79 years old

Before Twilight (2009) As Irena Kwiatkowska, she was 96 years old 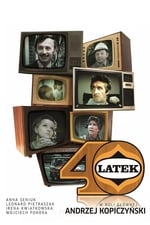 Czterdziestolatek She was 62 years old 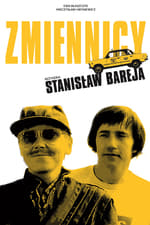 Zmiennicy She was 75 years old 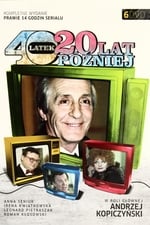 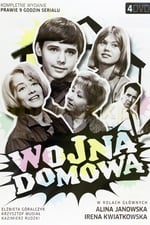 Wojna domowa She was 53 years old

Awarded Order of the Smile , awarded Commander of the Order of Polonia Restituta , awarded Medal of the 10th Anniversary of People's Poland , awarded Golden Medal for Merit to Culture ,

Other facts about Irena Kwiatkowska

Irena Kwiatkowska Is A Member Of 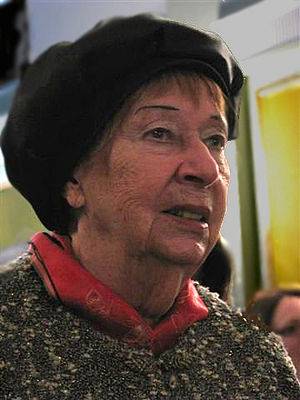