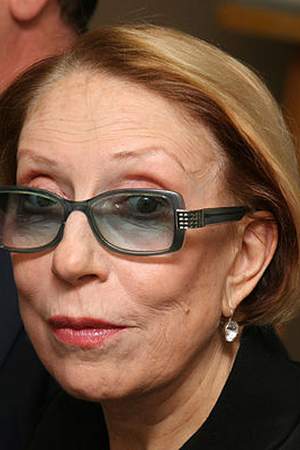 Inna Mikhailovna Churikova is a Russian film and theatre actress. She was previously a Soviet actress.
Read full biography

There are 36 movies of Inna Churikova. 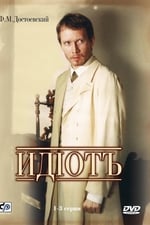 The Idiot She was 59 years old 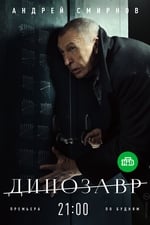 Динозавр She was 75 years old

When is Churikova's next birthday?

Other facts about Inna Churikova

Inna Churikova Is A Member Of 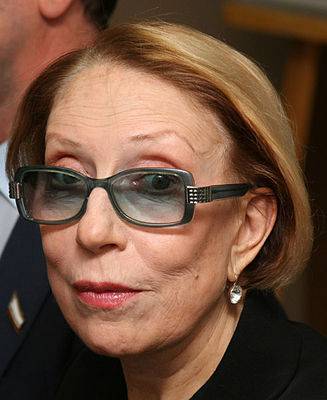