Herman Melville was an American novelist poet and writer of short stories. His contributions to the Western canon are the whaling novel Moby-Dick ; the short work Bartleby the Scrivener about a clerk in a Wall Street office; the slave ship narrative Benito Cereno ; and Billy Budd Sailor. read more

He graduated from The Albany Academy 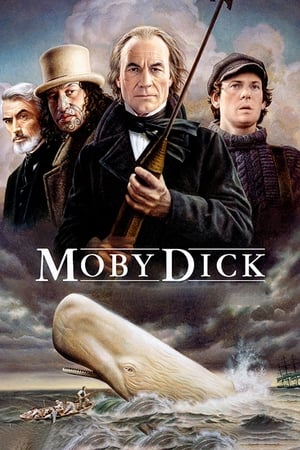 Moby Dick He was 179 years old 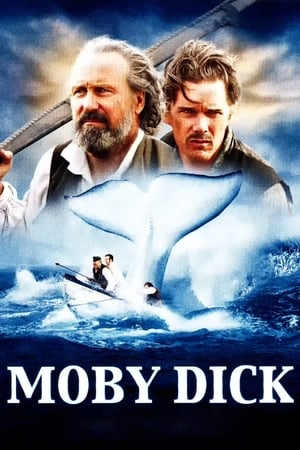 Moby Dick He was 192 years old

Herman Melville Is A Member Of When is Herman Melville's next birthday?

Herman Melville was born on the 1st of August 1818, which was a Saturday