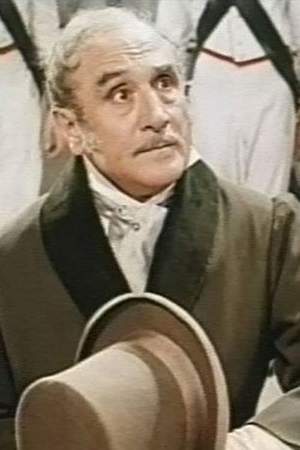 Herbert Hübner was a German film actor. He appeared in more than 150 films between 1921 and 1966. He was born in Breslau Germany and died in Munich Germany.
Read full biography

There are 85 movies of Herbert Hübner:

The Court Concert (1936) As Staatsminister von Arnegg, he was 47 years old

Ein Volksfeind (1937) As Bürgermeister Stockmann, he was 48 years old 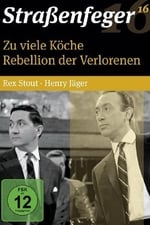 Too many cooks He was 72 years old

Other facts about Herbert Hübner

Herbert Hübner Is A Member Of 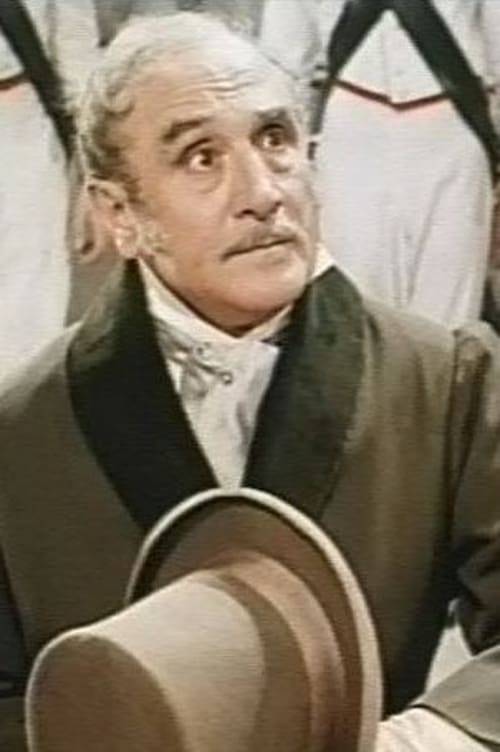