There are 6 albums of Herbert Fleischmann.

His first album Ludwig Van Beethoven: Classical Dreams. Leonore released 16 years ago, he was 80 years old when this album released. There were 8 songs in this album. 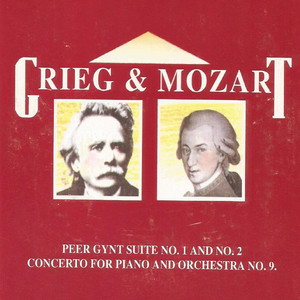 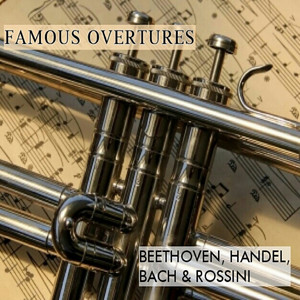 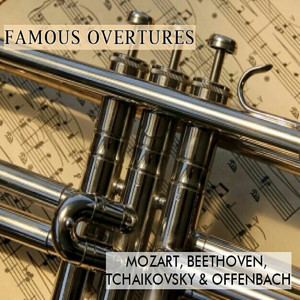 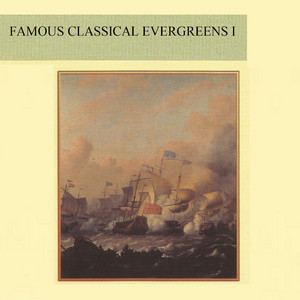 There are 86 movies of Herbert Fleischmann.

His first feature film was The Girl from Rio (1969, as Carl). He was 44 when he starred in this movie. Since 1969, he has appeared in 86 feature films. The last one is Die Geisterbehörde (1979). In this movie, we watched him in the Waldmann character .

Battle of the Godfathers (1973) As Otto Westermann, he was 48 years old

Verrat ist kein Gesellschaftsspiel (1972) As Lahner, he was 47 years old 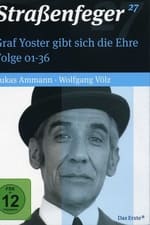 Das Kriminalmuseum He was 38 years old

Other facts about Herbert Fleischmann

Herbert Fleischmann Is A Member Of