A scientist is persuaded by the government to inject himself with the brain fluid of a dying colleague in order to preserve missile-defense secrets. However, he finds that he is now torn between his own wife and that of his dead colleague, who was a Nazi sympathizer. 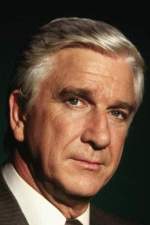 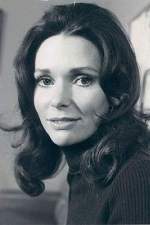 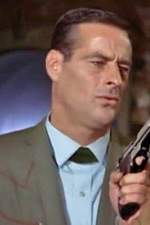 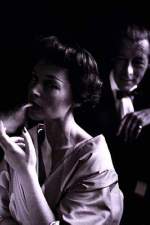 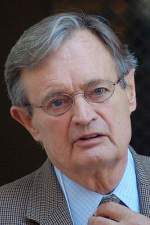 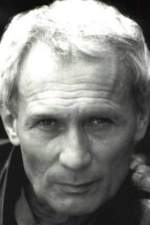 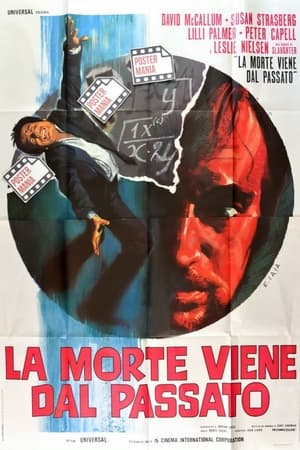