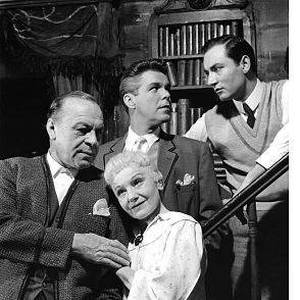 Heinz Drache was a German film actor. He appeared in 42 films between 1953 and 2002. He was born in Essen Germany and died in Berlin Germany.
Read full biography

When is Heinz Drache's next birthday?

Heinz Drache was born on the 9th of February 1923, which was a Friday

His first feature film was The Door with Seven Locks (1962, as Inspektor Dick Martin). He was 39 when he starred in this movie. Since 1962, he has appeared in 48 feature films. The last one is Die Kristallprinzessin (2002). . 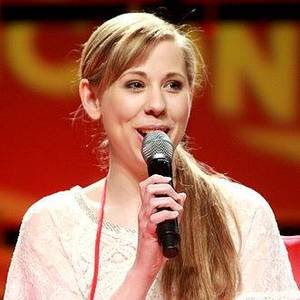 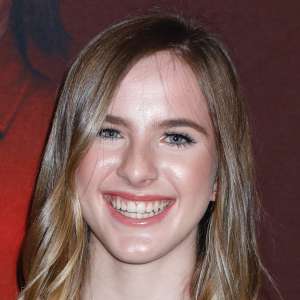 Other facts about Heinz Drache

Das Halstuch He was 38 years old

Intercontinental-Express He was 43 years old

Scene of the Crime He was 47 years old

Heinz Drache Is A Member Of 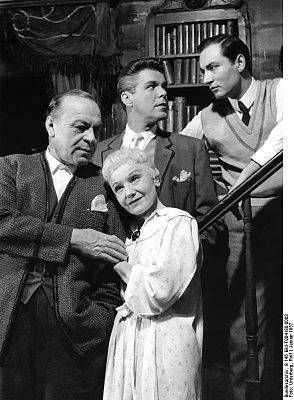