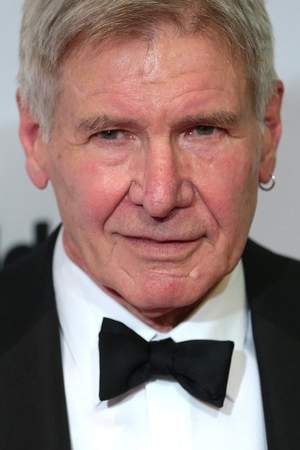 Harrison Ford is an American film actor and producer. He is famous for his performances as Han Solo in the original Star Wars trilogy and the title character of the Indiana Jones film series. Ford is also known for his roles as Rick Deckard in Blade Runner John Book in Witness and Jack Ryan in Patriot Games and Clear and Present Danger.
Read full biography

There are 140 movies of Harrison Ford.

His first feature film was Star Wars: The Force Awakens (2015, as Han Solo). He was 73 when he starred in this movie. Since 2015, he has appeared in 140 feature films. The last one is Flying the Feathered Edge: The Bob Hoover Project (2014). In this movie, we watched him as himself . 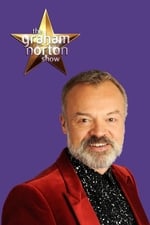 The Graham Norton Show He was 64 years old

Inside the Actors Studio He was 51 years old

The Early Show He was 57 years old

Gunsmoke He was 13 years old

He graduated from Ripon College

Other facts about Harrison Ford 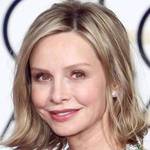 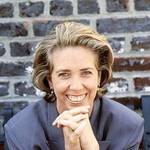 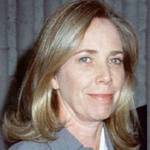 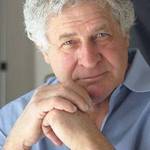 Harrison Ford Is A Member Of 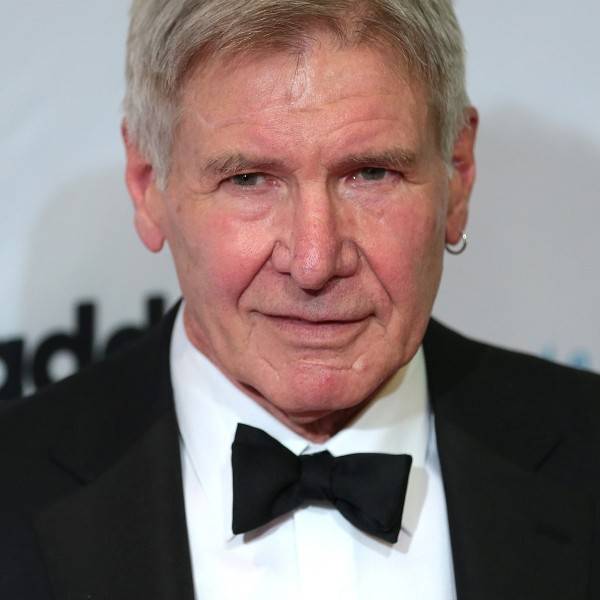