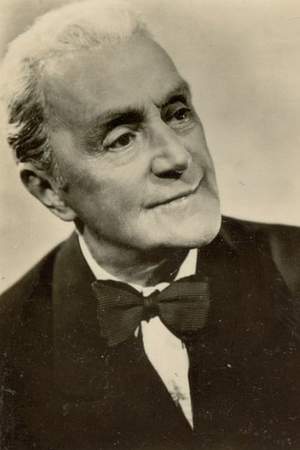 Gustav Waldau was a German actor. He appeared in more than 100 films between 1915 and 1955.
Read full biography

There are 82 movies of Gustav Waldau.

Other facts about Gustav Waldau

Gustav Waldau Is A Member Of 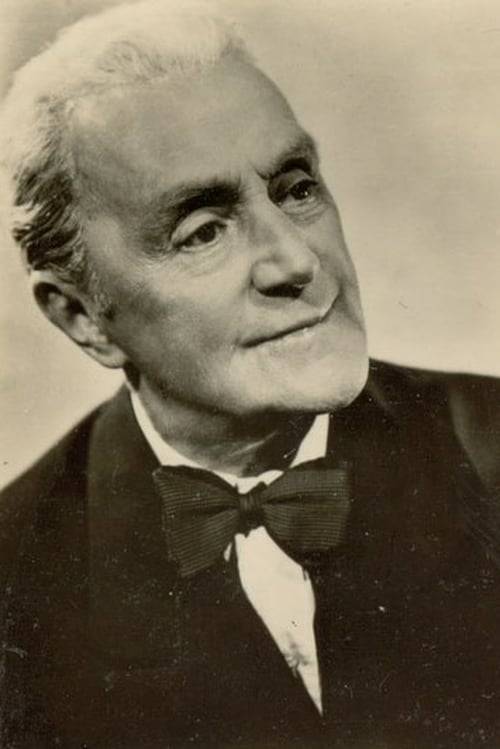