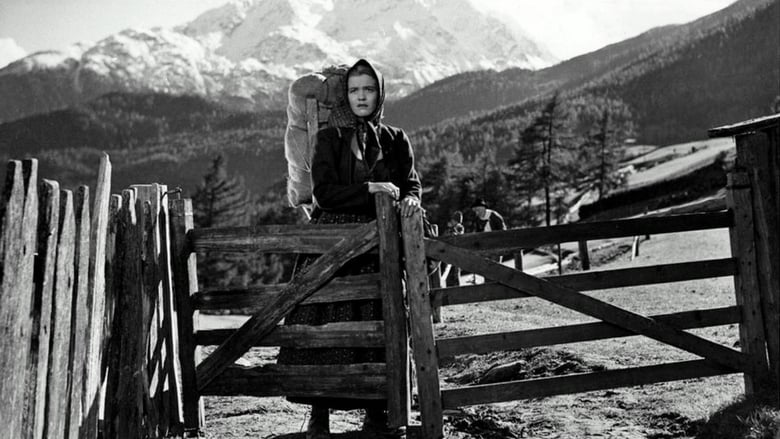 In the mountains of the Ötztal, the wealthy Fender (Eduard Köck) and Wally (Heath Hatheyer), his only daughter and heir, manage a small farm. He wants to marry the rich, but boring, Vincent (Leopold Esterle). Wally escapes to a mountain hut, where she lives alone and withdrawn. Her love belongs to the hunter, Joseph (Sepp Rist). When she unwisely takes a young vulture from its nest and is attacked by the mother, Joseph comes to her aid and from that point on, she fondly calls him her "Geierwally". He also feels attracted to her, but Wally can't escape the feeling, that the young Afra is his mistress. Mad with jealousy, Wally announces that she'll marry the one who kills Josef. Vincent wants to earn her hand and is determined to kill the Geierwally. Just in time, though, the actual relationship between Joseph and Afra is clarified. 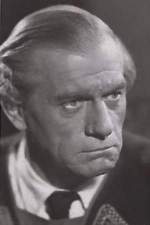 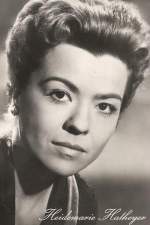 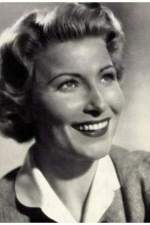 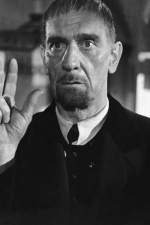 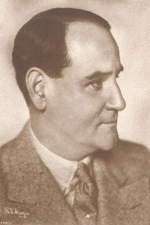 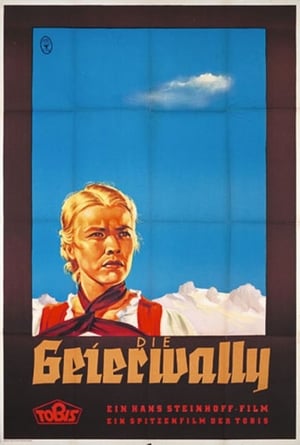