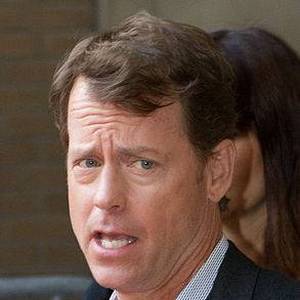 Gregory Buck Greg Kinnear is an American actor and television personality who first rose to stardom in 1991. He has appeared in more than 20 motion pictures and was nominated for an Academy Award for his role in As Good as It Gets. He has appeared in other notable films including Sabrina You've Got Mail Nurse Betty We Were Soldiers Little Miss Sunshine Invincible and Green Zone.
Read full biography

When is Kinnear's next birthday?

His first feature film was Brian Banks (2019, as Justin Brooks). He was 56 when he starred in this movie. Since 2019, he has appeared in 56 feature films. The last one is Based on an Untrue Story (1993). In this movie, we watched him in the Orlando Chang Stein character .

His real name:
Birth name of Greg Kinnear is Gregory Buck Kinnear
Who is younger? 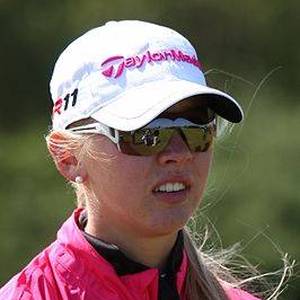 Other facts about Greg Kinnear

Later with Bob Costas He was 25 years old

Greg Kinnear Is A Member Of 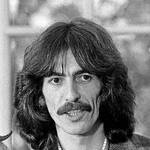 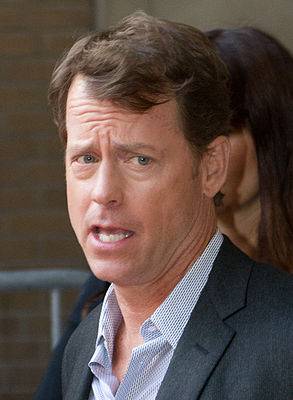