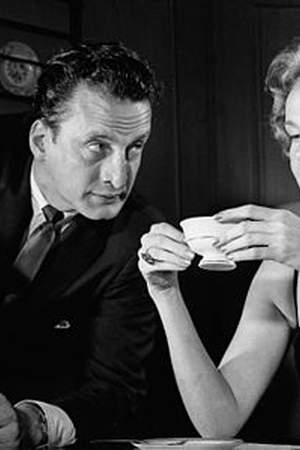 Geraldine Sue Page was an American actress best known for her work in the American theater. She was nominated for an Academy Award eight times before winning the Academy Award for Best Actress for her performance as Carrie Watts in The Trip to Bountiful
Read full biography

There are 40 movies of Geraldine Page. 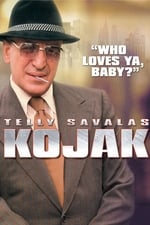 Kojak She was 48 years old

Night Gallery She was 46 years old

Hallmark Hall of Fame She was 27 years old

She graduated from DePaul University

Other facts about Geraldine Page 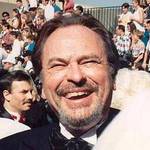 Geraldine Page Is A Member Of 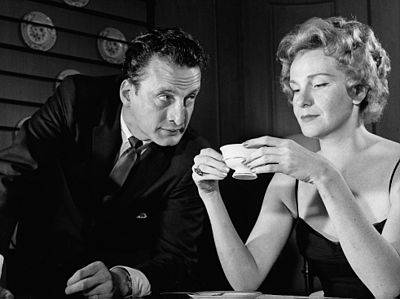