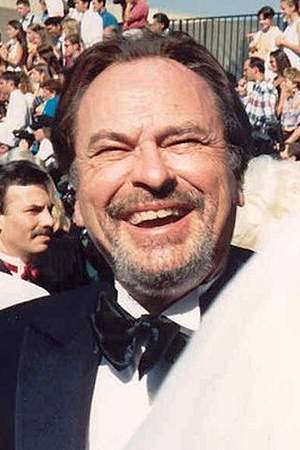 Elmore Rual Rip Torn Jr. is an American actor of stage screen and television. Torn received an Academy Award nomination as Best Supporting Actor for his role in the 1983 film Cross Creek. His work includes the role of Artie the producer on The Larry Sanders Show for which he was nominated for six Emmy Awards winning in 1996.
Read full biography

There is 1 albums of Rip Torn.

His first album Open Your Third Ear released 3 years ago, he was 87 years old when this album released. There were 10 songs in this album. 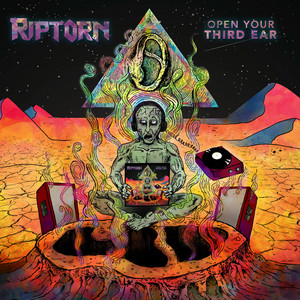 Naked City He was 27 years old

Other facts about Rip Torn 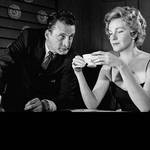 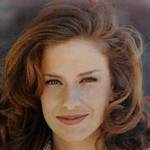 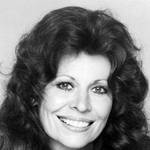 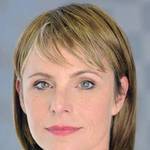 Rip Torn Is A Member Of 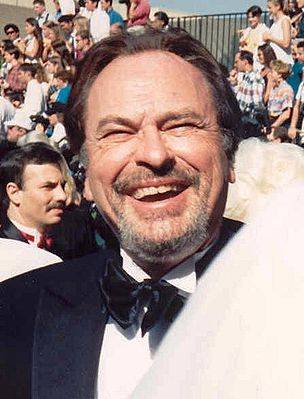