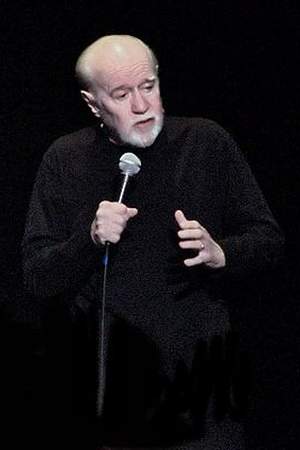 George Denis Patrick Carlin was an American comedian writer social critic and actor who won five Grammy Awards for his comedy albums. Carlin was noted for his black comedy as well as his thoughts on politics the English language psychology religion and various taboo subjects. Carlin and his Seven dirty words comedy routine were central to the 1978 U. S. Supreme Court case F. C. C. v.
Read full biography

He had one child, Kelly (59, Screenwriter actress producer radio host) . When his first child, Kelly Carlin, was born, George Carlin was 26 years old.

There are 37 albums of George Carlin.

His first album At The Playboy Club released 59 years ago, he was 25 years old when this album released. There were 7 songs in this album. 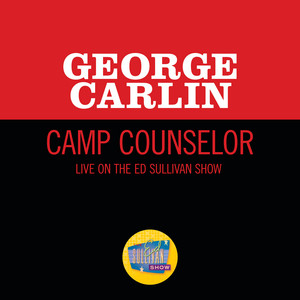 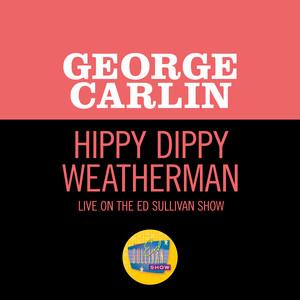 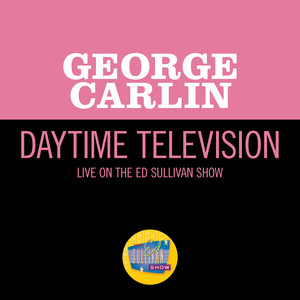 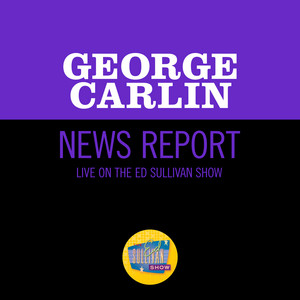 There are 93 movies of George Carlin.

George Carlin: Complaints & Grievances (2001) As Himself, he was 64 years old

That Girl He was 29 years old

The Daily Show with Trevor Noah He was 59 years old 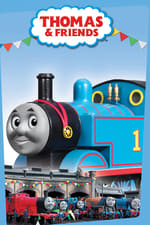 Thomas & Friends He was 47 years old

The Tonight Show with Jay Leno He was 55 years old 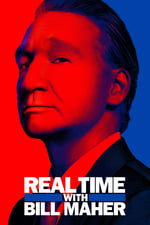 Real Time with Bill Maher He was 65 years old

Other facts about George Carlin 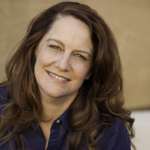 George Carlin Is A Member Of 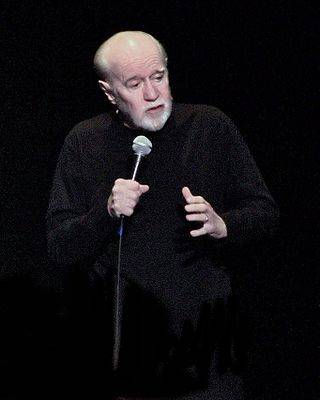