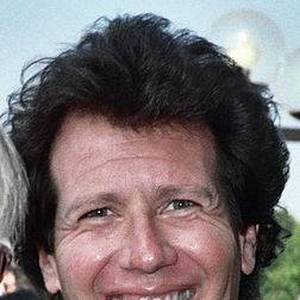 Garry Emmanuel Shandling is an American comedian actor and writer. He is best known for his work in It's Garry Shandling's Show and The Larry Sanders Show. Shandling began his career writing for sitcoms such as Sanford and Son and Welcome Back Kotter. He made a successful stand-up performance on The Tonight Show Starring Johnny Carson and became a frequent guest-host on the show.
Read full biography

When is Garry Shandling's next birthday?

Garry Shandling was born on the 29th of November 1949, which was a Tuesday

He had a net worth of 17 million dollars.

His first album Comedy Store's 20th B-day released 25 years ago, he was 46 years old. There were 13 songs in this album.

He graduated from University Of Arizona and Palo Verde High School

Other facts about Garry Shandling

Captain America: The Winter Soldier (2014) As Senator Stern , he was 64 years old

The Emmy Awards He was 0 years old

Sanford and Son He was 22 years old 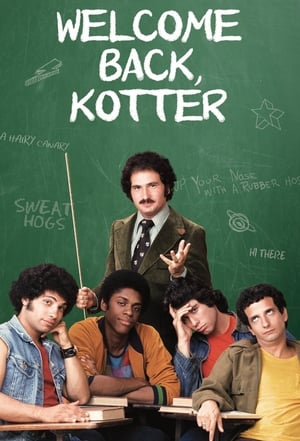 Welcome Back, Kotter He was 25 years old 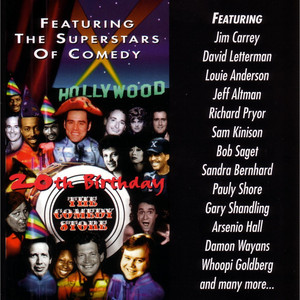 Garry Shandling Is A Member Of 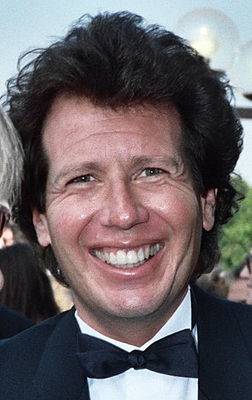