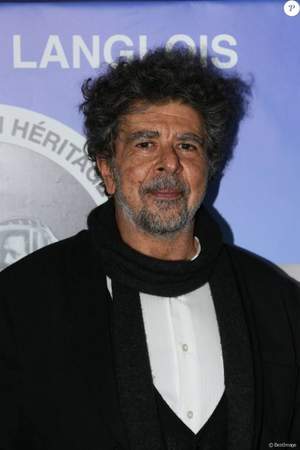 Gabriel Yared is a French-Lebanese composer best known for his work in French and American cinema. Born in Beirut Lebanon his work in France included the scores for Betty Blue and Camille Claudel. He later began working on English language films particularly those directed by Anthony Minghella. He won an Oscar and a Grammy Award for his work on The English Patient and was also nominated for The Talented Mr. Ripley and Cold Mountain.
Read full biography

There are 37 albums of Gabriel Yared.

His first album Sarah (Bande originale du film) released 39 years ago, he was 33 years old when this album released. There were 17 songs in this album. 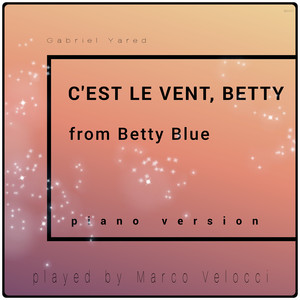 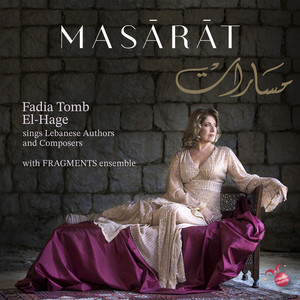 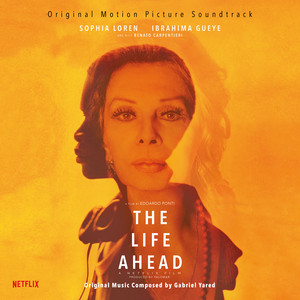 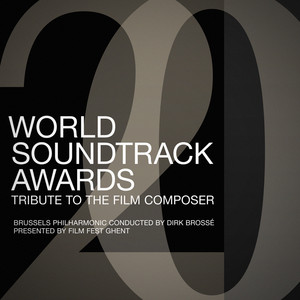 There are 59 movies of Gabriel Yared.

The English Patient (1996) As Original Music Composer, he was 47 years old

The Lives of Others (2006) As Original Music Composer, he was 56 years old

When is Yared's next birthday?

Other facts about Gabriel Yared

Gabriel Yared Is A Member Of 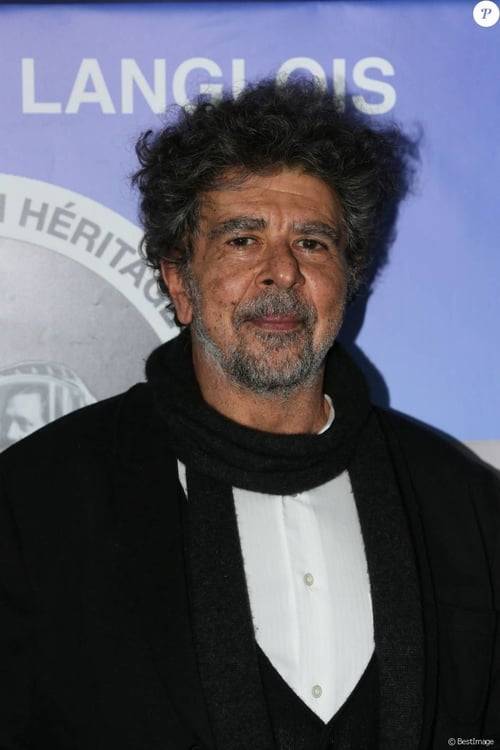