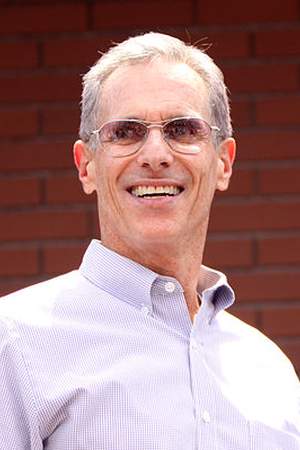 S. Karger is an American political consultant gay rights activist and watchdog former actor and former candidate for the Republican nomination for the 2012 US Presidential election. Although he has not held elected or public office Karger has worked on nine presidential campaigns and served as a senior consultant to the campaigns of Presidents Ronald Reagan George H. W. Bush and Gerald Ford.
Read full biography

There are 13 movies of Fred Karger.

Get Yourself a College Girl (1964) As Original Music Composer, he was 14 years old

Kissin' Cousins (1964) As Original Music Composer, he was 14 years old

He graduated from University Of Denver

When is Karger's next birthday?

Other facts about Fred Karger

Fred Karger Is A Member Of 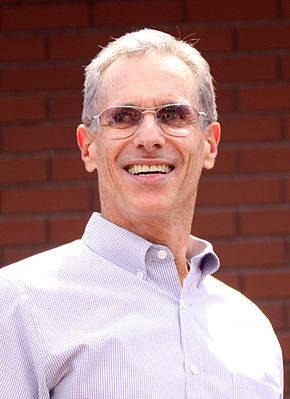