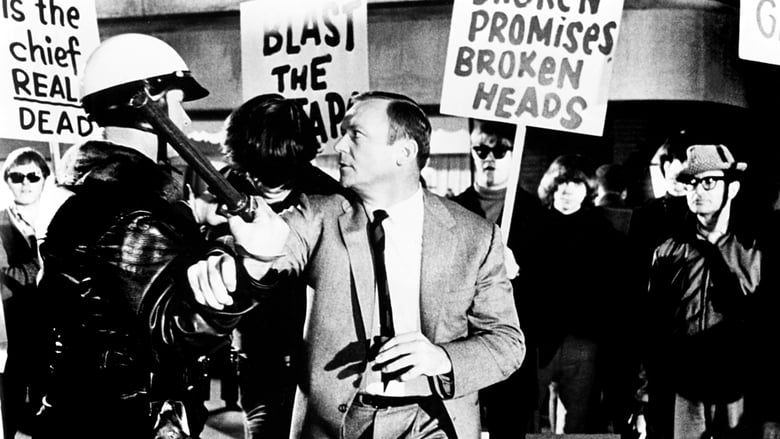 A police captain (Aldo Ray) is caught between businesses operating on the Los Angeles Sunset Strip who don't like the punks hanging out, and his belief in allowing the kids their rights. But when his daughter (Mimsy Farmer) gets involved with an unruly bunch, his attitude starts to change. 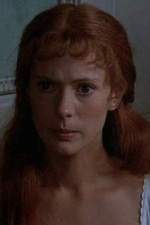 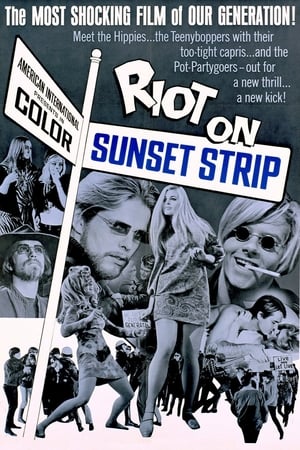