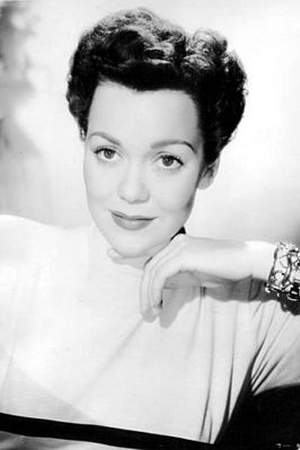 Jane Wyman was an American singer dancer and film/television actress. She began her film career in the 1930s and was a prolific performer for two decades.
Read full biography

She had a net worth of 15 million dollars.

There are 102 movies of Jane Wyman.

Her first feature film was The Lost Weekend (1945, as Helen St. James). She was 28 when she starred in this movie. Since 1945, she has appeared in 102 feature films. The last one is When Fear Eats the Soul (2007). In this movie, she played the character Cary Scott (archive footage) .

Magnificent Obsession (1954) As Helen Phillips, she was 37 years old

The Glass Menagerie (1950) As Laura Wingfield, she was 33 years old

The Tonight Show Starring Johnny Carson She was 45 years old 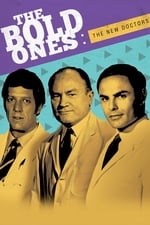 The Bold Ones: The New Doctors She was 52 years old

The Jane Wyman Show She was 38 years old

Summer Playhouse She was 37 years old

Other facts about Jane Wyman 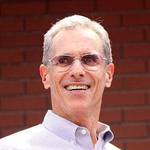 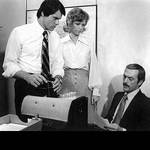 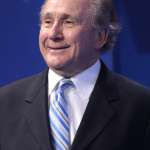 Jane Wyman Is A Member Of 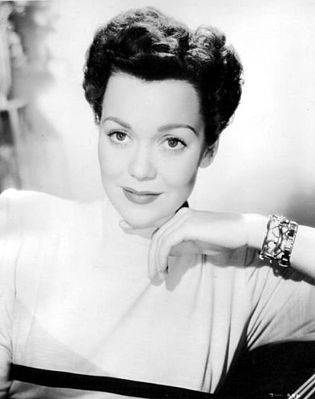