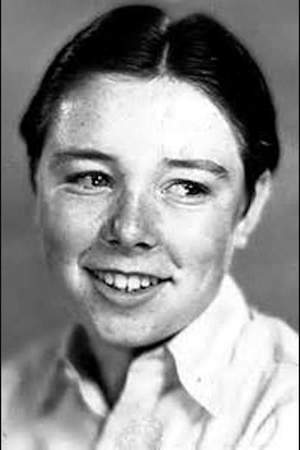 Frank Coghlan, Jr. , also known as Junior Coghlan, was an American actor who later became a career officer in the United States Navy and a Naval Aviator. He appeared in approximately 129 films and television programs between 1920 and 1974. During the 1920s and 1930s, he became a popular child and juvenile actor, appearing in films with Pola Negri, Jack Dempsey, William Haines, Shirley Temple, Mickey Rooney, and Bette Davis. He appeared in early "Our Gang" comedies, but he is best known for the role of Billy Batson in the 1941 motion picture serial...
Read full biography

There are 65 movies of Frank Coghlan, Jr..

His first feature film was Gone with the Wind (1939, as Collapsing Soldier (uncredited)). He was 23 when he starred in this movie. Since 1939, he has appeared in 65 feature films. The last one is Shirley Temple: America's Little Darling (1993). In this movie, we watched him as himself .

Other facts about Frank Coghlan, Jr. 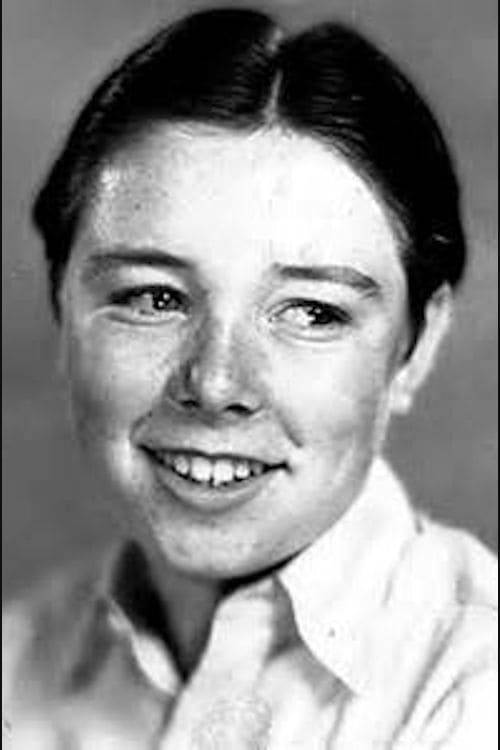