Faye Dunaway is a 81 years old actress from United States of America from Bascom. She was born on January 14, 1941 in Bascom as Dorothy Faye Dunaway. Her nickname is Dunaway Dorothy Faye. 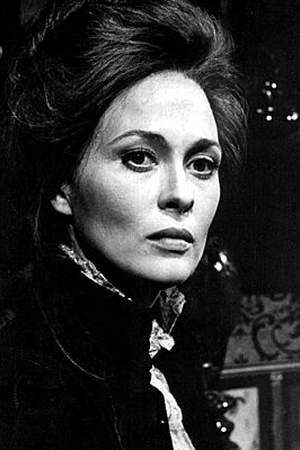 Dorothy Faye Dunaway is an American actress. She won an Academy Award for Best Actress for her performance in the 1976 film Network. Dunaway was previously nominated for Bonnie and Clyde and Chinatown. She has starred in a variety of other successful films including The Thomas Crown Affair Little Big Man The Towering Inferno Three Days of the Condor and Mommie Dearest.
Read full biography

There are 97 movies of Faye Dunaway.

Grey's Anatomy She was 64 years old

Hallmark Hall of Fame She was 10 years old

The Starlet She was 64 years old

Inside the Actors Studio She was 53 years old

The Ellen DeGeneres Show She was 62 years old

When is Dunaway's next birthday?

Other facts about Faye Dunaway 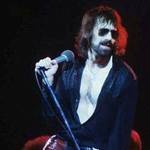 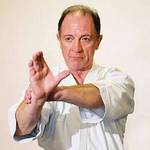 Faye Dunaway Is A Member Of 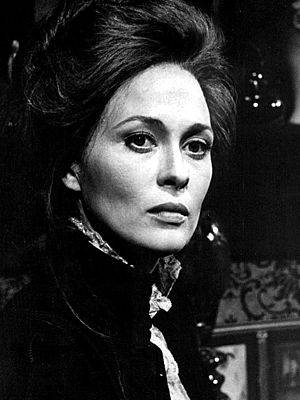